2018-09-06 15:13来源：世界公众科学素质促进大会
X
An array of internal and external challenges facing science are relevant to public support, and the scientific community must work to maintain societal relevance and build trust, panelists discussed June 22 at the AAAS Forum on Science & Technology Policy.
“The good news is that the U.S. public broadly has a great deal of confidence in the scientific community, particularly if you compare it with other institutions” such as Congress, industry and the news media, said Dominique Brossard, professor and department chair of Life Sciences Communication at the University of Wisconsin, Madison.
However, Brossard cited peer-reviewed research, including a 2016 National Academies report on science literacy, that reveals increased science knowledge does not automatically lead to increased support for specific technologies. “We have always been in a ‘post facts era’ when it comes to beliefs about science,” she said. “Knowledge only counts for a small amount of variance in attitudes toward new scientific developments. People use their values and beliefs as a shortcut for their attitudes.”
Ann Reid, executive director of the National Center for Science Education, an organization that works to ensure that evidence-based science is taught in public school science classrooms, agreed. “People don’t always accept established scientific conclusions, and they don’t consider scientific evidence the only, or primary, basis for life decisions,” she said.
NCSE’s own investigation of K-12 teacher attitudes shows that many U.S. teachers avoid or equivocate on science with their students, according to Reid. “These teachers live in communities where they know certain science issues are contentious and they seek to avoid controversy. Those are the teachers we are seeking to support, provide resources and build confidence.”
Reid also considered her organization’s student-focused work in rural communities on topics such as genetics, evolution and climate change. For example, a free NCSE summer camp for students from the rural areas of Iowa provided hands-on, inquiry-driven activities for students to conduct DNA experiments, explore fossils and talk with scientists about their work.
“Kids were engaging with radical empathy and the realization that we can think about science and evolution and it doesn’t have to destroy your religious faith,” Reid said. “We need to recognize that identification of shared values comes first, and it needs to be local, personal and practical. If we can meet people where they are, welcome them into the journey, then we have great potential for changing the way people think about science.”
Reid posited that the scientific community also brings its own bias, referencing extensive data on the S&T workforce presented at the forum by Kenneth Gibbs, director of the National Institute of General Medical Sciences’ postdoctoral research associates training program. “We [as scientists] think we use reason for everything,” she said. “Science shows that we’re wrong about that.”
The need for scientists to self-reflect, be cognizant of social norms and ensure credibility of the scientific process was the focus of a presentation by Jenny Mortimer, plant biology staff scientist at Lawrence Berkeley National Laboratory. She introduced forum attendees to a proposed code of ethics for scientists recently developed by the World Economic Forum’s Young Scientists community.
“We felt the need for a new code of ethics because – while scientists consider themselves ethical and many disciplinary societies have codes – there is not a formalized code across disciplines and globally,” Mortimer explained. “At a time when trust in society needs to be maintained and there’s increased pressure for scientists as they seek research grants within a competitive environment, we felt this was a meaningful contribution.”
The code outlines seven principles: engaging with the public; pursuing the truth; minimizing harm; engaging with decision-makers; supporting diversity; being a mentor; and being accountable. The code of ethics is available online for endorsement and use by others, and Mortimer requested feedback on its contents as well as how it could be used by individuals and research groups and institutions.
Adding to earlier discussion at the forum by Gibbs and others, Kellina Craig-Henderson, deputy assistant director of the Social, Behavioral and Economic Directorate at the National Science Foundation, opened her presentation by stating that NSF funded much of the existing research on implicit and unconscious bias. She cautioned, however, that “we cannot use implicit bias to diagnose people. There’s a need to relook at explicit bias. We’ve gone far in this area – documenting and addressing biases and microaggressions experienced by communities of color, women, the disabled – but there is still far more to do.”
Craig-Henderson lamented the continued insufficient attention to and support for the STEM workforce in the United States in preparation for jobs that the future economy will need, referencing reports conducted by the NSF’s National Center for Science and Engineering Statistics. “Forecasts of gloom and doom are not so warranted when we consider that large populations are not being engaged in STEM,” she said. If they were, we’d be off the charts in terms of competitiveness with STEM degree attainment in other countries.”
Women represent half the U.S. population and are active in the workforce but represent only one-third of the science and engineering workforce, Craig-Henderson cited as an example of opportunities for improvement in diversifying the STEM workforce. “NSF is aware and particularly concerned about areas like computer science and engineering, where women are even less represented in these fields.”
Additionally, Craig-Henderson noted the drastic increase in China of STEM degree attainment rates over the last 16 years. “This is a telling trend,” she said. “We have become more vigilant and strict in implementing policies for people to enter the United States. At the same time, many countries now provide opportunities for people to stay in their own country for higher education. There are increasing opportunities for foreign-born workers to work outside of the U.S., and we are making it difficult for people to stay in the U.S. who want to be here.” 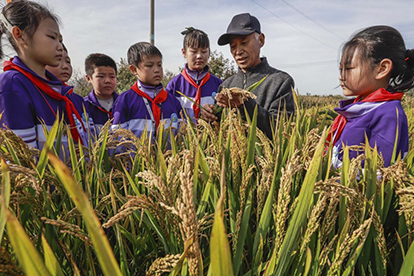 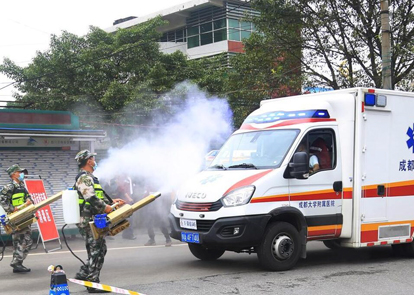 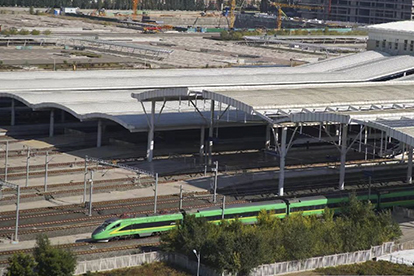 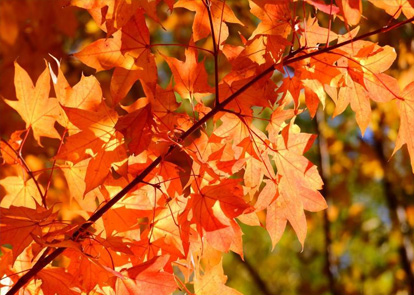 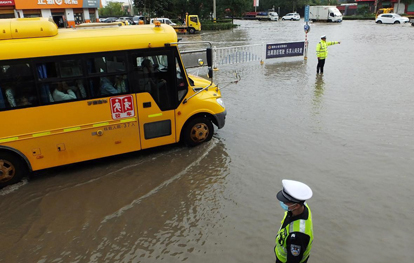 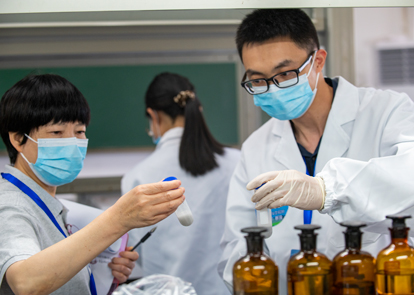 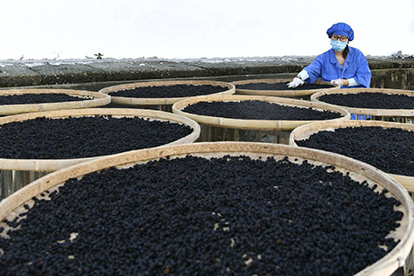 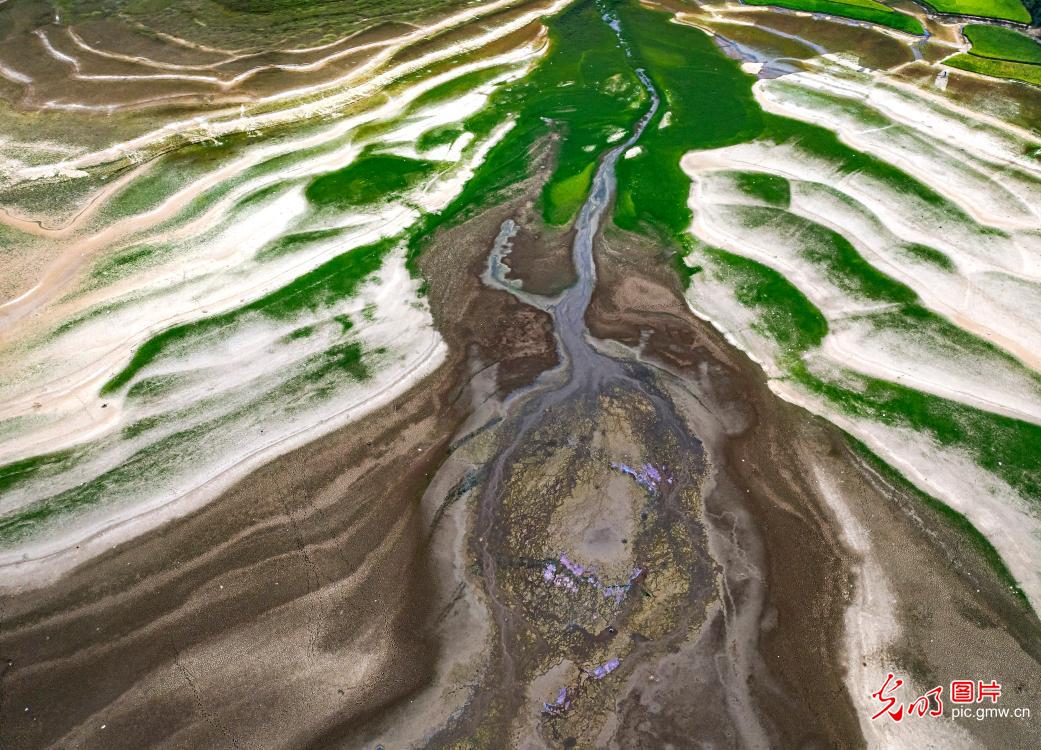 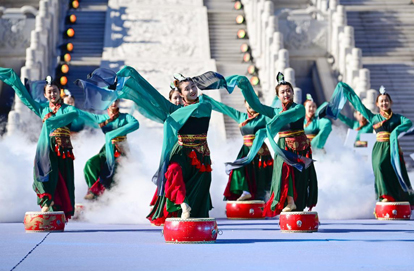 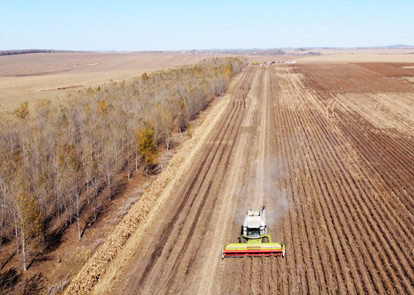 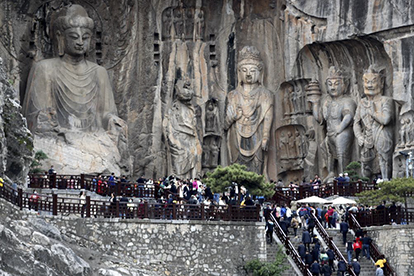 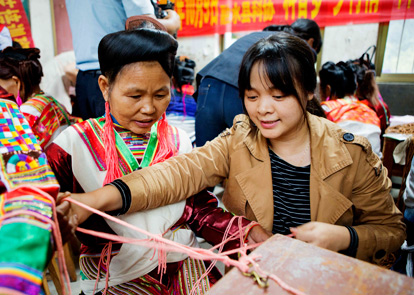